Nahko and Medicine For The People
Tour Announced 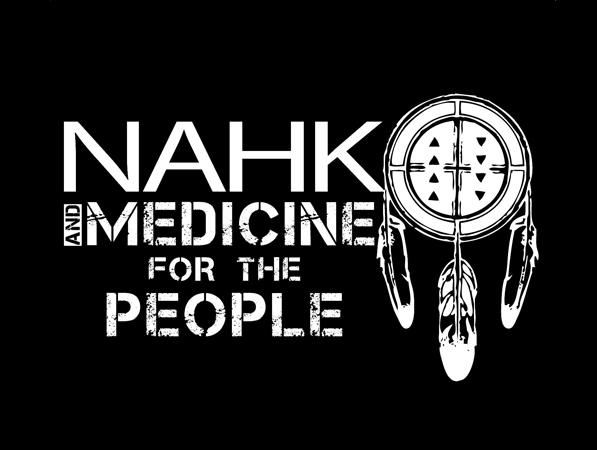 Nahko and Medicine for the People are returning to Australia after their enormously successful national tour earlier this year, which included two main stage performances at the Byron Bay Blues Festival. Starting in Melbourne on 14 November, the band will play 14 shows throughout the country, ending on 6 December in Fremantle (Perth.)

Oregon-native Nahko, born a mix of Apache, Puerto Rican, and Filipino cultures and adopted into an American family, suffered an identity crisis from an early age. But the unifying power of music entered his life as a healing remedy when he started playing piano at age six. Armed with his newfound talent, Nahko set to unify people and bridge cultural gaps, allowing listeners to follow him on his journey towards personal and spiritual realisation. Thus, Medicine for the People was born. His lyrical story-telling ability opens listeners to "real talk music", which reveals honesty and purity. The music acts as a connecter, drawing people and ideas and cultures together in surprising new ways.

Nahko's second album, "Dark As Night" (Ten to Two Records) explores themes of self-discovery, forgiveness, and the embracement of all of life's moments. There is an underlying theme of social and political change woven throughout the songs. Bridging the music and activism worlds, Nahko has promoted and raised awareness with organisations that range from climate change awareness to a myriad of projects surrounding first nation rights, energy policies, environmental and social justice issues.

"I think our music promotes the bridging of all tribes," Nahko says. "The lyrics and the stories and our energy as a group break down people's walls. You'll find us in the most unique places on earth because it's real, raw, and honest storytelling about what we've been through and what we believe in. And that's why people connect with it. I think that's the most important thing you can do with music."

"Dark As Night" came in at #7 on Triple J's Top 10 Roots Albums of 2013, revealing how much Nahko's personal journey is relatable to those outside of himself.

Trevor Hall began songwriting and performing when he was 16 years old. He burst into the music scene with the song "The Lime Tree," which was featured on the Shrek the Third soundtrack. Hall's captivating live performances and growing popularity have led to sold out tours as well as touring with such artists as Steel Pulse, The Wailers, Jimmy Cliff, Matisyahu, Michael Franti and Colbie Caillat. His latest studio album in a collection of six, Chapter of the Forest, was released in June 2014.
Tickets On Sale Now!