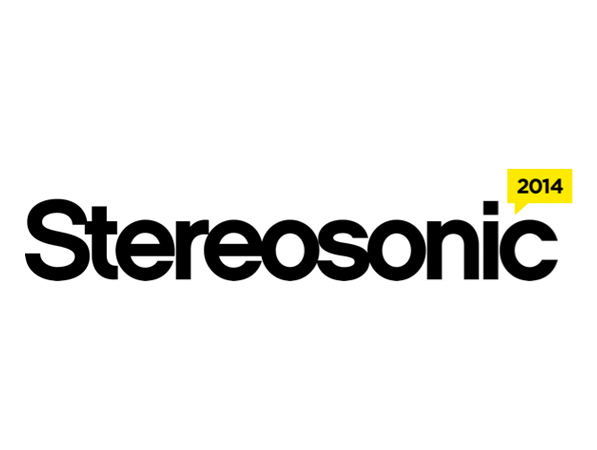 Calvin Harris, Tiesto, Diplo, Disclosure, W&W and DJ Snake will headline the first of the two artist groups with: Skrillex, Alesso, Steve Aoki, Showtek, Dash Berlin and special guest Carl Cox leading the charge for the second group of Stereosonic artists. In a year of domination of world festival stages and charts we are very proud of our Australian acts returning from global shows this year to Stereosonic.

Calvin Harris, one of the world's most biggest artists is thrilled to be returning to the region's favourite electronic music festival: "I love Stereosonic! I'm looking forward to getting back out and playing in Australia."

Several much loved and respected music brands will be partnering with Stereosonic this year indicating the level of respect Stereosonic has on the world stage within the industry. LA's HARD, known for its Holy Ship! and HARD LA parties, will be taking charge of Main Stage 2 on one day. The highly respected Dutch brand 'Awakenings,' will be throwing down deep house and techno sounds, whilst Ferry Corsten will return with his iconic 'FULL ON' arena. Legendary record labels and electronic brands: Armada, OWSLA and Beatport will all make their arena debuts at an Australian festival, for Stereosonic.