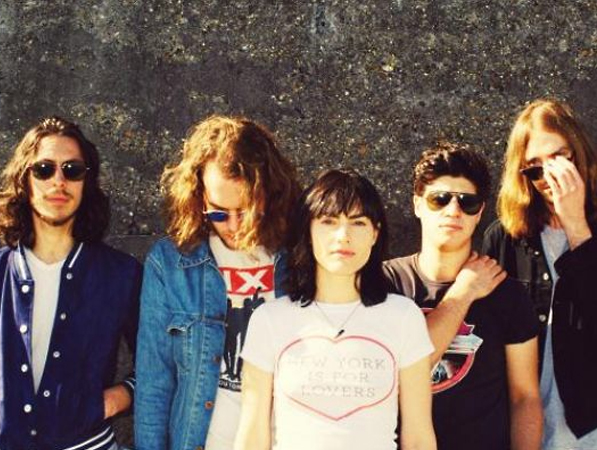 The Preatures will be headlining this years Valley Fiesta on Saturday 23 August.

The Preatures are playing this weekend to massive crowds at Splendour in the Grass after completing a huge European and American tour, delivering mind-blowing performances at Coachella and Glastonbury. Currently on their national tour, The Preatures will be giving killer vibes on stage for Valley Fiesta fans!
VALLEY FIESTA IS A FREE EVENT!