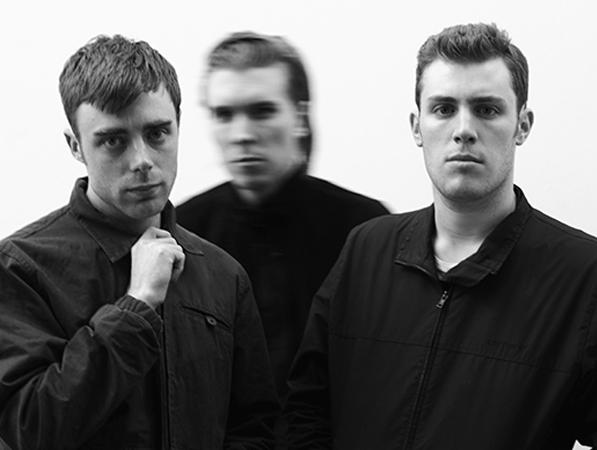 The BIGSOUND juggernaut continues to roll as another 40+ artists are added to the Live lineup for the two-night festival of new music. Running the nights of September 10 - 11, BIGSOUND Live engulfs Brisbane's Fortitude Valley, taking in 140 hot new artists across 14 live venues.

"It will be an honour and a privilege to host artists from France, Canada, New Zealand, the USA, and almost every state and territory of Australia in Fortitude Valley this September," said Executive Programmer Nick O'Byrne.

"It's no exaggeration to say that over two nights we'll be showcasing some of the most exciting rock, hip hop, punk, metal, dance, pop, folk, roots and country music in the world. We reckon the quality of music and the incredible festival environment will firmly establish BIGSOUND as one of the most dynamic taste-making events in the international calendar. What makes it even more exciting is the unprecedented influx of music industry leaders who can't wait to see and hear what we have to offer."

The 2014 BIGSOUND Live program expands its footprint to include a grand total of 14 venues, including The Zoo, The Brightside and its outdoor stage, The Rev, Ric's, Alhambra, Coniston Lane, Oh Hello, Black Bear Lodge and Press Club. The program also undertakes an exciting expansion north of Fortitude Valley's Brunswick St Mall, to take in venues The Elephant, Crow Bar, The New Globe Theatre, and The Underdog.

The event once again welcomes the triple j Unearthed stage, with two acts still to be selected (visit www.triplejunearthed.com for details), as well as a new inthemix electronic music stage. Full BIGSOUND event laminates will provide priority access to all venues over the two nights as well as to the BIGSOUND parties and conference events, while BIGSOUND Live passes give punters wrist-band access to the live shows for one of the best value tickets in the country.

BIGSOUND Live tickets are available for $69+bf from Oztix, while those looking for the full BIGSOUND experience, including conference and party entry, have just a couple more weeks to grab special rate tickets from www.bigsound.org.au.