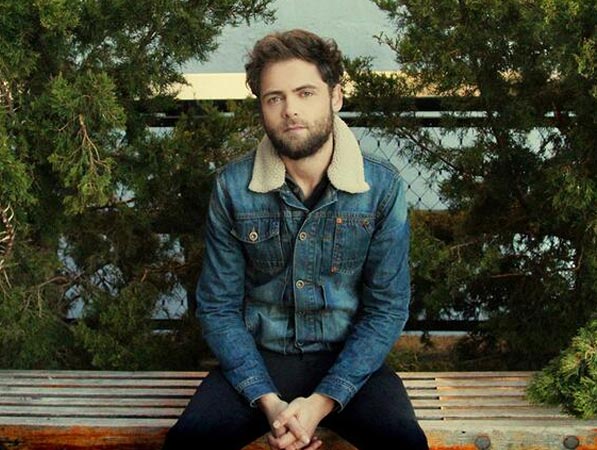 PASSENGER, the voice of one of 2013's most successful songs world-wide, Let Her Go, has announced a huge Australian & New Zealand tour off the back of the release of his new album Whispers - out 6 June.

Whispers is Brighton-born singer/songwriter Passenger's sixth studio album. Its oldest songs date back to before the mayhem began. Although he didn't know it when he wrote it, the title track captures the chaos in his head when Let Her Go started to snowball. Even the songs most recently written have evolved by being played live dozens of times, at shows and on streets everywhere from Amsterdam to Australia.

"This is easily the most 'up' album I've ever made," says the 29 year old. "It's quite cinematic. There are lots of big stories and big ideas. There are also some sombre moments about loneliness and death but, hey, it wouldn't be a Passenger album without those. Mostly though, it's a really positive album."

Let Her Go's success continued to spiral in 2013; it was the ninth most Shazamed song in the world and the best-selling British single; it recently sound-tracked the most popular ad at the Superbowl; and at last count it had 280 million views on YouTube - but for Passenger, it has simply opened some doors. Thousands, rather than hundreds, now come to his shows and know all of the words to most of his songs. He even continues to busk, as he has since he went solo in 2009.

The Australian & New Zealand Tour 2015 will see the troubadour visiting his biggest venues yet, and after a mesmerising performance to over 10,000 people at Bluesfest earlier this year, it is clear that the demand is riding very high.
Tickets On Sale MAY 30!