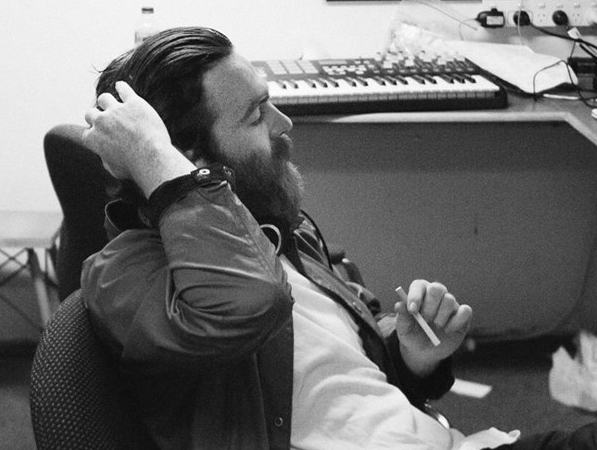 In 2011, Nicholas Murphy recorded a cover of No Diggity late one night just for his friends. Shared by a handful of people, the song spread like wildfire until reaching #1 on the indie blog charts Hype Machine, and so the Chet Faker identity was born - a nod to Chet Baker's singing style but incorporating influences from a youth spent producing house and disco.

Before Chet Faker, Murphy spent his time in suburban Melbourne, Australia. Splitting his musical output between a penchant for soft and soulful singer-songwriter work and an appetite for electronic music production. But it was when he coupled his love of analogue instruments and sounds of early dance music - only this time slowing the tempo - with his natural ability for RnB soaked vocals, that something truly exciting happened.

He soon began recording his debut EP and creating a dynamic Chet Faker live show alternating between solo performances and a 4-piece band, both backed by samples and an electronic soundscape.

An invite to SXSW quickly followed and by March 2012, he had played a stand-out performance at the festival's Filter Magazine party and was touted as a 'must see' act by The Austin Chronicle.

Chet went on to sell out two tours across Australia, before heading to the UK to perform at The Great Escape Festival with sold out shows in London. Meanwhile, his debut EP picked up spins from Gilles Petersen, Mary Anne Hobbs, Huw Stephens, Rob da Bank and was featured in Zane Lowe's 'Next Hype' section.

Chet has since returned to Europe and the UK, selling out 14 dates across the continent and the UK and featured at the inaugural Laneway Festival in Detroit in 2013. Plus he supported Bonobo for much of his US tour, and even joined him on stage to sing Bonobo's First Fires.

Now, Chet Faker is set to release his debut album Built on Glass. Two years in the making it brings together all his influences from house to RnB and fuses it together with his smokey vocals. Built on Glass will surely further cement Chet Faker as one of the most unique artists of 2014.
Tickets On Sale Now!