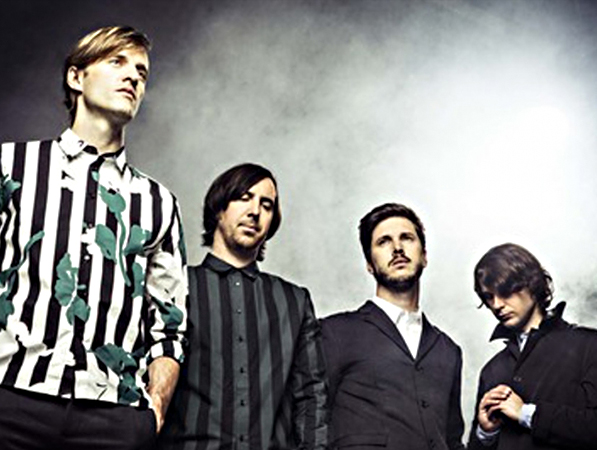 Since releasing their 'Free Your Mind' album in late 2013, Cut Copy have criss-crossed the world playing headline shows to thousands of punters from Chile to Chicago, with stops in Peru and Siberia along the way.

The four piece have also found themselves taking the stage at prestigious festivals around the globe including Lollapalooza, Bonnaroo, Primavera Sound, Osheaga, Rock en Siene, Sasquatch, Ultra and Vive Latino. Back at home, their appearance at Golden Plains just a few weeks back was hailed as one of the festival's highlights.

Now, Cut Copy are thrilled to announce their first series of headline dates since taking home two ARIA Awards in 2011. The band's front man Dan Whitford says "The call of overseas touring has made our time at home less frequent than we may have liked over recent years. We're really looking forward to this opportunity to perform our new show and songs from our new record to home audiences."