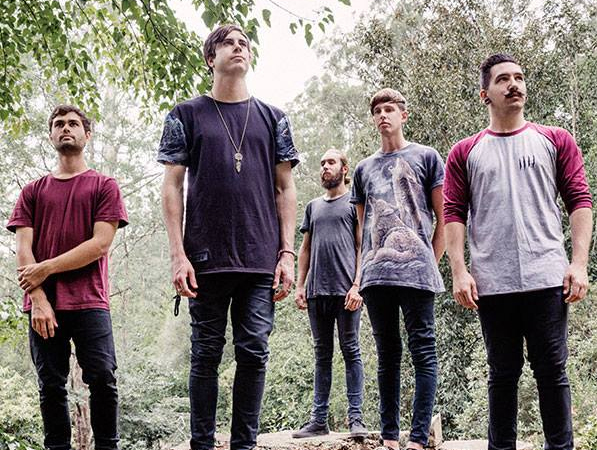 In Hearts Wake have announced a number of regional dates throughout Tasmania and Queensland for May and June.

Last week the Byron Bay group unveiled release details for their sophomore album Earthwalker, along with a new music video for the lead single Divine. With the new album due out on May 2nd, The Earthwalker Regional Tour will mark the band's first set of live dates playing the new material. The regional dates are scheduled for intimate venues, in a follow up to the successful and largely sold out Skydancer Tour earlier this year.

Fans quick enough to be one of the first few to purchase tickets will also receive unrestricted access to the band for an intimate Q&A session.

First 50 tickets sold will include free entry to a 30 minute Q&A session with the band. Have your chance to speak to the members of the band as part of an intimate Q&A group on a number of topics: recording, touring, sustainability and current & past projects. Q&A sessions will take place in the venue an hour before doors open and further instructions will be sent closer to the date.
Tickets On Sale Now!