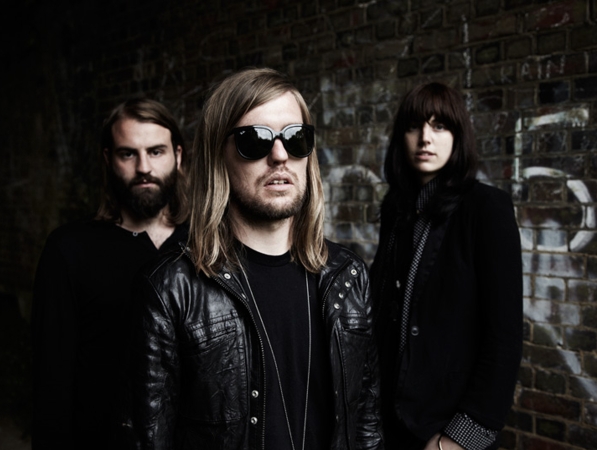 After the success of 2012's 'Sweet Sour', which hit the ARIA album chart at #35 and birthed successful radio singles 'The Devil Takes Care Of his Own', 'Sweet Sour' and 'Bruises', the band have toured worldwide, including support slots for artists such as Queens of the Stone Age, Red Hot Chili Peppers, The Black Keys, The Dead Weather and Muse, as well as a memorable performance at Splendour In The Grass, with full-throttle live shows earning them a reputation as one of the most accomplished, exciting live bands around.

Both live and in the studio, Band Of Skulls are performing at the top of their game; 2014 looks set to catapult the band to the forefront of the British music scene with 'Himalayan' undoubtedly one of the most anticipated albums of the year.

"They are ecstatically received, and encore 'The Devil Takes Care of His Own' is a fantastically barbed and carnal grunge odyssey that packs a visceral punch." - The Guardian UK

"A spirited performance from a band in their prime, Band of Skulls delivered the type of show that is befitting their reputation abroad, demonstrating why Australian audiences are quickly catching on. After the welcome Melbourne has given them, let's hope a return to our shores isn't too far away." - Fasterlouder
Tickets On Sale February 18th!