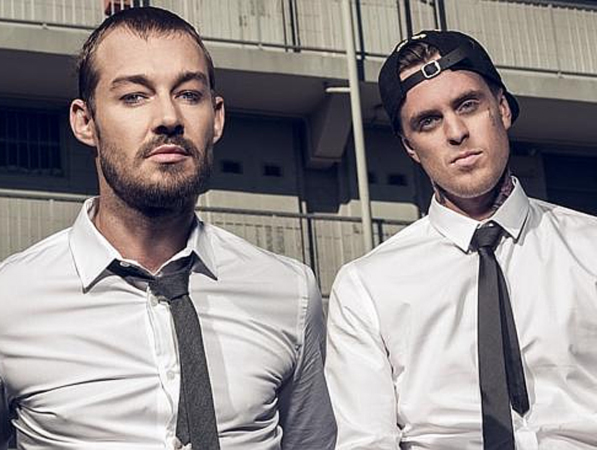 After many teases and snippets, the new single from 360 and Silverchair frontman Daniel Johns - Impossible - is finally available to hear in full online.

The first single from 360's upcoming album Utopia, the track is also a rare track from Johns - who we last saw penning a jingle for Qantas in 2012.

With the single out now, see the clip below: