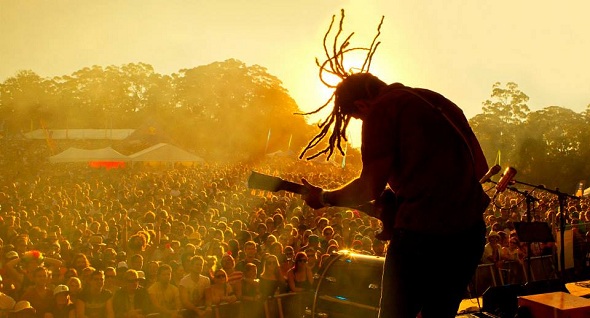 2013 saw people flock from all around Australia to the quiet Queensland paradise of Nambour to take part in the largest independent music festival in the Sunshine Coast at one of Australia's most recognized icons...THE BIG PINEAPPLE.

The inaugural year for BPMF hosted a huge array of the hottest acts from around the country including Birds of Tokyo, British India and Grinspoon that played to a SOLD OUT crowd of 12,000. Unlucky patrons that didn't get in quick enough had to listen from the car park for what it was worth.

Big Pineapple Music Festival 2014 expects to sell out again this year with more acts to announce including another headliner we very much look forward towelcoming familiar and new faces to a day at the pineapple.

And more to be announced!
Tickets On Sale NOW!
Share: