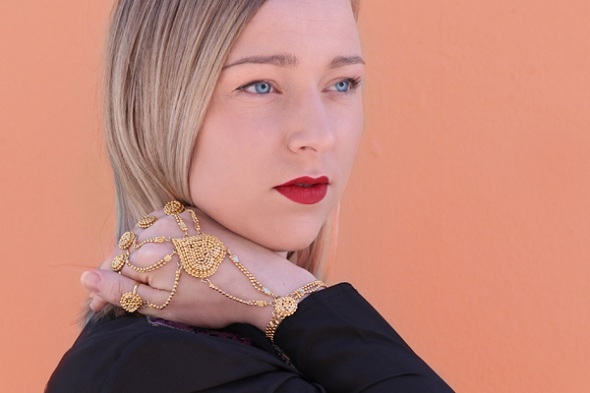 Asta sashayed onto the scene in 2012 when she took out triple j's Unearthed High competition with the Eighties inspired debut 'My Heart Is On Fire' which listeners voted resoundingly into the Hottest 100 of 2012 at #49 mere months later.

Tasked with the challenge of backing-up her emphatic entrance, Asta replied with an impressive pair of high-rotation singles, 'Escape' and most recently 'I Need Answers', one of the most-played songs on triple j of 2013 and shortlisted in the prestigious Vanda & Young Songwriting Competition.

Away from the airwaves Asta has earned a reputation for scintillating live performances at Soundscape and Pyramid Rock Festival 2012 as well as national supports for the likes of Birds Of Tokyo and Hungry Kids Of Hungary.