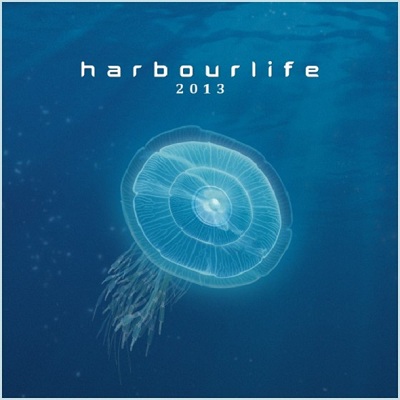 Last year, Harbourlife went back to its roots with a house-heavy line-up. With the likes of Mark Farina, Todd Terje, 2manydjs and Flight Facilities on the decks and arguably the best setting in Sydney, Fuzzy's summer return was a big hit. Now, it looks like the winning streak is set to continue: Fuzzy have unveiled Harbourlife's 2013 line-up and it's sure to impress.

Locked in for this November is techno/house don Carl Craig, the Detroit icon making a return trip to the country after January's huge One Night Only party. Joining him is the Jonny White and Kenny Glasglow super-pairing Art Department, the many-monikered Jacques Lu Cont and the legendary Moodymann. Rounding out the niche bill is up-and-comer David August on his first ever trip to Australia and Norwegian deep house gun Finnebassen, with more to be announced.

It's all set to go down from 2pm-10pm on Saturday November 23, when Harbourlife will take over Mrs Macquarie's Point with a million dollar view of the Opera House, Harbour Bridge, Royal Botanic Garden and city skyline. "All of us at Fuzzy loved every minute of Harbourlife last year," director John Wall said. "It's a super special day for us: the combination of that venue, quality house music all day and a crowd of as many familiar faces as fresh ones makes for a ridiculously feel good experience. We can't wait to do it all again for Harbourlife's, believe it or not, 10th anniversary this year."