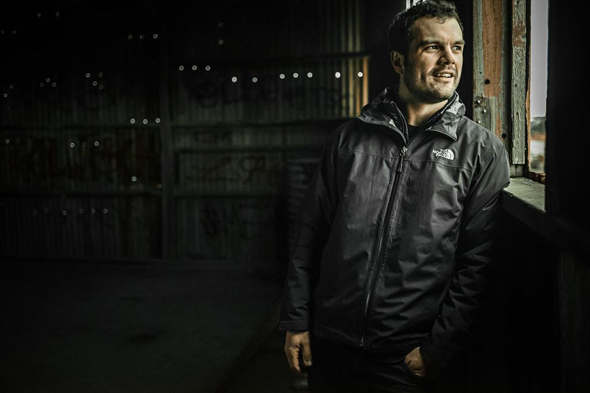 Australia's acclaimed hip-hop artist, SETH SENTRY announces The Vacation Tour in support of his latest single of the same name. SENTRY will be joined by special guests, Grey Ghost and Mantra to help bring his standout live show to new audiences around the country, on an extensive run of 24 regional tour dates between August and September.

Since the release of his #6 ARIA debut album and critical success, 'This Was Tomorrow' in September last year, SETH SENTRY has been achieving milestones in big leaps from multiple high-rotation radio singles on triple j to extensive national tours (including the completely sold out Dear Science Tour last month). He has appeared at festivals including Breath Of Life, Fat As Butter, Come Together, Sprung, Big Day Out (Melbourne) and Groovin The Moo, and spared a moment to make history in becoming the first Australian hip-hop artist to perform on US late-night talk show, Jimmy Kimmel Live.

The announcement coincides with the release of SETH's 5th single, "Vacation". Following on from 2012 favorites "My Scene", "Float Away", "Dear Science" and "Room For Rent" - "Vacation" is all about raw rap and catchy hooks. Teaming up with the production of Styalz Fuego (360, Illy), "Vacation" is packed full of video game references and pop culture punch lines. Autobiography meets fiction fantasy, "Vacation" transitions from real life to makebelieve and back again.

For the tour, SETH will be making stops in regional towns all across Australia including North Queensland, Coastal New South Wales and Country Victoria, taking in previously unvisited cities in Western Australia and Tasmania!

SETH SENTRY will also be making a special appearance at Sprung Festival in Brisbane and Melbourne this September and October. Full tour dates below.

"Vacation" is the fifth single taken from debut album 'This Was Tomorrow', out now via High Score Records. Catch SETH SENTRY as he performs in regional towns around the country this August and September.

Tickets On Sale 21st of June