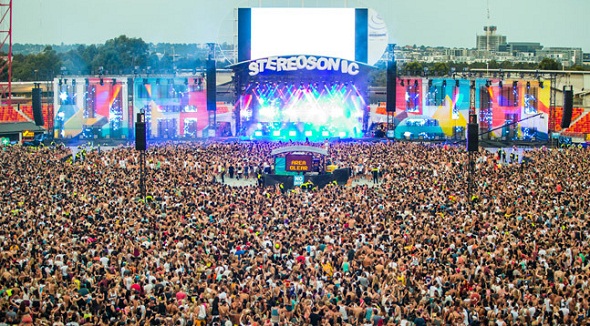 Stereosonic Promoter and a Director of Totem Onelove, Richie McNeill said of the leap: "We wanted to reward our patrons for their support, feedback and loyalty. What better way to do this than expand our festival and cement Stereosonic, and Australia as a leader in dance music. We are pushing the envelope. Stereosonic fans will experience the greatest EDM lineup Australia has ever seen."

The expanded festival will run across two days, with tickets costing $199.95. No on-site camping allowed (not a surprise, really).

The lineup will be announced on July 4. Dates for all five cities below.