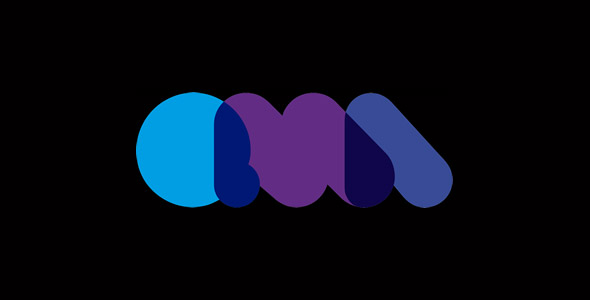 Entries for the 2013 Queensland Music Awards are now open, giving the state's songwriters a chance to get their music heard.

Evolving from the successful QSong event, 2011's inaugural Queensland Music Awards night displayed a breadth of musical talent from all over the state, growing in 2012, with nearly 2000 entries submitted.

Songwriters from across the state are now invited to submit their entries for the 2013 awards. Entries close April 22nd.

'The talent we witness the QMAs uncover each year just gets more and more impressive. We can hardly wait to see what's in store for us in 2013,' QMusic Executive Officer, Denise Foley said. 'The QMAs shine a light into the future of songwriting and artistry in Queensland. It's that preview of what's to come that makes the event so exciting.'

Published and unpublished original songwriters are encouraged to enter in a range of categories.

The judging process for the Queensland Music Awards is a two-tiered process. Music industry professionals comprising of media, managers, A & R representatives, label directors and publishers from around Australia take part in the judging process.

The awards ceremony itself will take place at the Tivoli Theatre in Bowen Hills on August 13, the eve of Royal Queensland Show People's Day public holiday. Tickets for the event go on sale in June.

Keep up to date on all the latest, and check out our featured entries in the coming months, on the QMAs Facebook page.

The Queensland Music Awards are produced by QMusic.