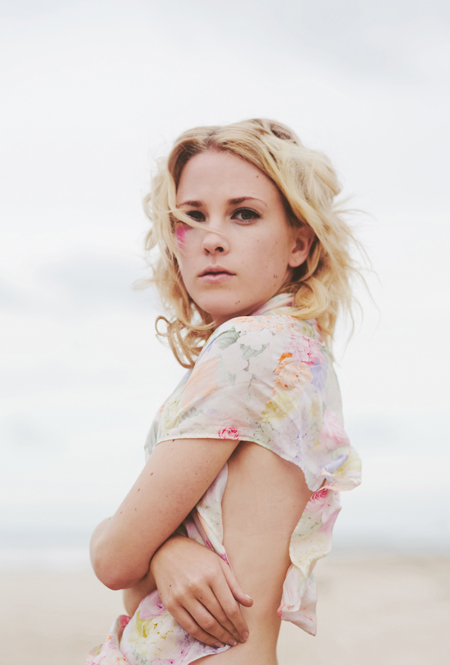 Just a few years into a creative career already laden with highlights, Brisbane chanteuse EMMA LOUISE is an artist not just controlling her destiny, but also reshaping expectations. Following a run of acclaimed sold out shows for her tri-state Album Preview Tour, Emma is releasing her anticipated debut album - VS HEAD VS HEART on March 22 - and is now proud to announce her biggest tour yet to launch it. All shows will see Emma's full band performing along with emerging Queensland sensation THELMA PLUM and Sydney purveyor of folk PATRICK JAMES in tow as support.

With a trio of singles and a gold-selling debut EP Full Hearts and Empty Rooms, Emma has quickly been shrouded in glowing industry chatter that has seen her sign to both Frenchkiss Records (also releasing her album May 21) in the States and Universal Germany and play alongside the likes of Missy Higgins, Gurrumul, Josh Pyke, Bob Evans and Boy and Bear amongst many. Starting with the radio-hit 'Jungle' in 2011, Emma's songs have captivated her audience's hearts and subsequent singles 'Boy' and most recently 'Freedom' have also achieved high rotation on triple j and indie radio stations worldwide.

And it's not about to slow down. With shows in NYC and for South by South West already locked in, as well as a coveted Like A Version performance, Emma's head and heart are set to be well occupied for some time to come.