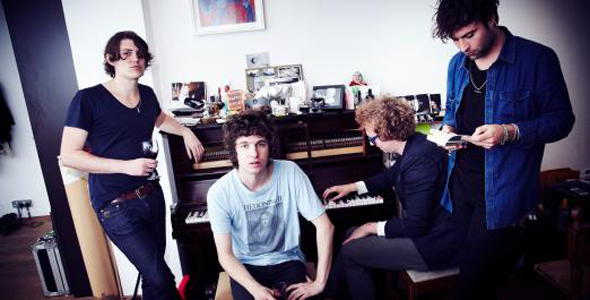 After a rapturous performance at Splendour In The Grass Festival last year, Chugg Entertainment and XIIITouring are thrilled to announce The Kooks return to Australia in 2013. The Kooks will perform headlining shows in April/May around the national GTM Festivals. Having sold out two previous Australian tours, including Festival performances at Falls, Southbound and Splendour In The Grass Festivals, The Kooks are eager to return and play to Australian audiences.

The Kooks have released three albums Junk Of The Heart, platinum selling Konk and quadruple platinum Inside In/Inside Out, with plenty of sing-a-long hits for concert-goers, tickets will go quick!